Beware: Anyone Could Be Listening

Beware: Anyone Could Be Listening 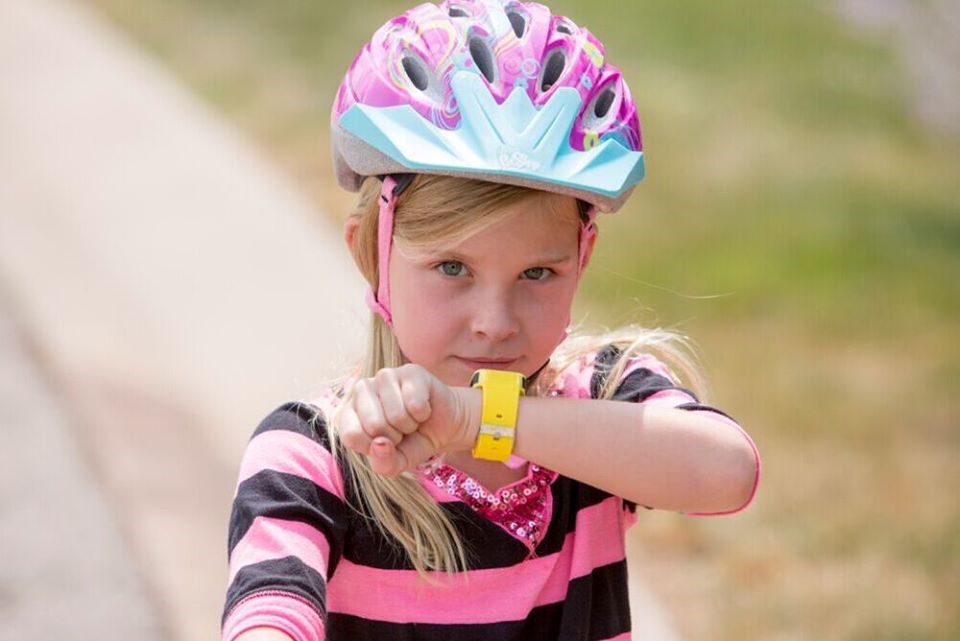 The other day I discovered how easy it is today for a parent to listen in on my confidential sessions with children.  Keenan is a bright 8-year-old with a good sense of humor, coming to me to discuss his preferences and concerns during a parental break-up. In our prior session, he was relaxed and open. But this time, things were different. He appeared nervous and agitated. I asked him if he was feeling well. He said he was fine, but every few minutes, he would look down at his watch before answering my question.

“Why do you keep looking at your watch?” I asked him. With that, Keenan started to cry. I thought he was simply playing a video game, so I politely asked him to turn off his watch. But Keenan began to cry harder. “I can’t; my mom told me I am not allowed to turn it off!” That left me in utter shock, “Why?” I asked. Keenan hesitated but finally told me the truth. His mom was listening in on the conversation, telling Keenan what to say after every question I asked.

I leaped up from my chair and grabbed the phone. Keenan’s mother confessed to listening in on our session. Putting aside the emotional stress of being spied on, the session was completely void and left Keenan stressed, putting him in between a rock and a hard place.

Apparently, his mom did not know that listening in on a conversation without my consent was illegal. Under Washington State’s Privacy Act, RCW 9.73.030 (1) (b), states “it shall be unlawful for any individual, to intercept, or record any, or transmit a private conversation by any device electronic or otherwise without the informed consent of all persons engaged in the conversation.”

As a mediator and therapist, when in session, I do expect my sessions to be private. Eavesdropping and transmissions from outside the room are not permitted. Mediations and therapeutic conversations are confidential, and each participant assumes privacy.

I think it’s safe to assume that Keenan was not wearing the watch in our next sessions.

I am Washington-based attorney Darcia C. Tudor, founder of Eastside Mediation & Arbitration in Kirkland. I started my practice to give individuals and families an alternative to traditional family law litigation, including helping couples resolve their issues through the collaborative divorce process.